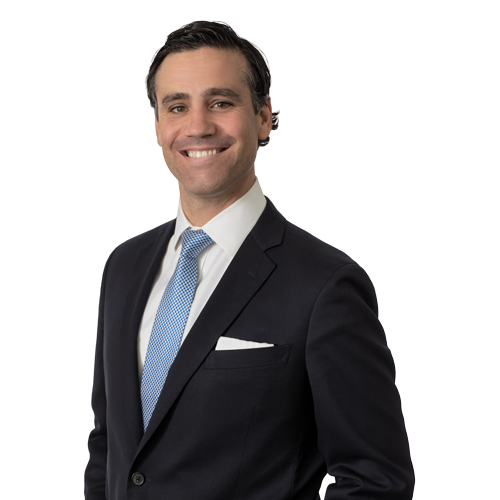 Michael currently works with the defense team in Pennsylvania, New York, and New Jersey that represents churches, schools, and youth organizations in the defense of lawsuits alleging institutional liability for acts of childhood sexual abuse.

In addition to his litigation practice, Michael has extensive experience in representing and advising nonprofits in governance matters, and counsels for-profit and nonprofit organizations addressing corporate responsibility for alleged wrongdoing by employees and agents.

From 2016-2020, Michael was an adjunct professor in the School of Business and Global Innovation at Marywood University, where he taught Legal Environment of Business. In addition to his civilian practice, Michael served as an officer in the U.S. Army Judge Advocate General’s Corps from 2007-2017.

Michael has been named a Pennsylvania Super Lawyers – Rising Star and was included in the 2023 edition of Best Lawyers in America.

U.S District Court for the Middle District of Pennsylvania