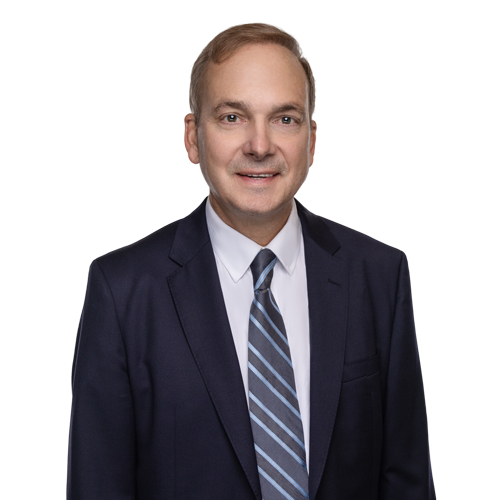 Member
Board of Directors
Chair, Construction and Alternate Dispute Resolution

Scott Cessar has spent his entire 30+ year legal career as an attorney at Eckert Seamans. During that time, he held a number of management positions within the firm including as member-in-charge of the Pittsburgh office for more than 16 years, chair of the Associates Committee and vice chair of the Litigation Division.

Scott works with clients in developing creative contract delivery systems intended to mitigate risk and maximize success, in resolving arising problems with unique solutions and, if needed, expeditiously and cost effectively advocating for clients in all types of dispute forums, including mediation, arbitration, and the courts.

Scott’s practice has a strong emphasis on the construction industry. He handles all types of construction related issues on behalf of owners, contractors, equipment suppliers, and sureties, ranging from delay, impact, loss of productivity, defective work, and differing site conditions to architectural and engineering omissions, bid and procurement challenges, and overcharges. He also works with a wide range of construction project delivery systems such as design build, EPC, fast track, turnkey, joint venture, and teaming arrangements. As a result of his experience in counseling on United States Army Corps of Engineers’ projects and with other federal contractors, Scott is especially knowledgeable in the Federal Acquisition Regulations (FARs). Through his work on international projects, he is also well-versed in International Federation of Consulting Engineers (FIDIC) contract documents.

Another prominent aspect of Scott’s practice is complex commercial matters in a variety of sectors, including commercial banking, metals, franchising, and real estate.

Scott has tried numerous cases to award in arbitration or verdict in court. As a result, he has a distinctive perspective in representing clients and knowing what works, and his contemporaries regularly call upon him to serve as an arbitrator and as a mediator to help resolve significant disputes.

U.S. District Court for the Southern District of West Virginia