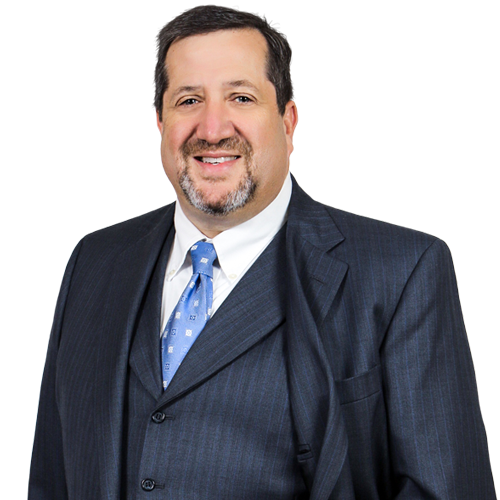 Outside of litigation, Joel’s practice involves assisting small businesses in corporate formation, commercial contracts, and advising them on legal issues in order to avoid potential litigation or defend corporate lawsuits.  Further, he has advised several nonprofit organizations on legal matters, both before and after litigation has begun.

When not at the office, Joel spends his time camping, hiking, and enjoying the outdoors. He also has a strong interest in medieval and colonial history.  He is an active member of the Society for Creative Anachronism, Inc., where he engages in armored combat, fencing, and archery.  He is a member of the Salem County Historic Society. He and his wife purchased a colonial era home built in 1757.  Their home was recently featured in a book on colonial brick work.  With whatever free time he has left, Joel spends it with his wife working on their home and gardens.

U.S. District Court for the District of Delaware