Shelly Droz, Individually and as Executor for the Estate of Eric Droz v Hennessy Industries, LLC

“When the record reveals that a defendant manufactured both asbestos-containing and non-asbestos-containing versions of a product during the time period of alleged exposure, in the absence of evidence directly or circumstantially linking the plaintiff to the asbestos-containing product, the Court cannot draw the inference of exposure and summary judgment on product nexus must be granted.”

In Droz, the Delaware Supreme Court affirmed the Stigliano-standard, and held that the burden shifts from Defendant to Plaintiff at summary judgment when a manufacturer made both an asbestos-containing and non-asbestos-containing versions of the same product.  Further, the Court also ruled that, Droz met the Stigliano requirement and remanded it back to the Superior Court.

The relevant facts in Droz were as follows: Defendant, Hennessy was a manufacturer of an arc grinder used on both asbestos-containing and non-asbestos-containing brakes.  The arc grinder itself did not contain asbestos.  Hennessy’s corporate representative testified at deposition that the arc grinder was designed to grind both asbestos and non-asbestos brakes. Therefore, under Stigliano, Plaintiff was required to establish facts that supported their claim that Mr. Droz used the arc grinder on asbestos-containing brakes.  At the very least, Plaintiff needed to establish – without relying on speculation – a genuine dispute of material fact to overcome summary judgment.  Delaware courts do not allow a plaintiff to proceed against a defendant based on speculative exposure to that defendant’s product.  Foucha v. Georgia Pacific, LLC, Del.Super.Ct., C.A. No. N10C-05-042, Ableman, J. (Jun. 3, 2011).

Ultimately, Plaintiff produced testimony that Mr. Droz used the Hennessy arc grinder on brakes manufactured by Bendix, Raybestos and Wagner.  The evidence further showed that Bendix and Wagner only sold asbestos-containing drum brakes during the relevant time period when Mr. Dro used Defendant’s arc grinder.  Based on this testimony, the Court found sufficient evidence to create a genuine dispute of material fact.  Therefore, Plaintiff met their burden under Stigliano.  The matter was remanded back to the Superior Court for further proceedings.

Despite the remand back to the Superior Court, this is a significant victory for asbestos defendants in Delaware.  Indeed, the Delaware Supreme Court affirmed fifteen (15) years of precedence requiring that an asbestos plaintiff bears the burden of establishing non-speculative evidence at summary judgment that they worked with the asbestos-containing version of a defendant’s product where that defendant also manufactured a non-asbestos version of the same product.

Click here to view a downloadable PDF of the Legal Update.

This Mass Tort Litigation Update is intended to keep readers current on developments in the law. It is not intended to be legal advice. If you have any questions, please contact Joel Doner at (302) 552-2902 or jdoner@eckertseamans.com, or any other attorney at Eckert Seamans with whom you have been working. 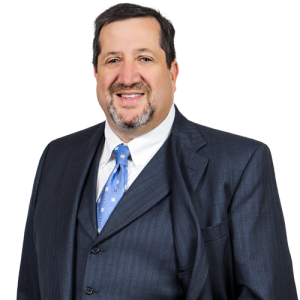 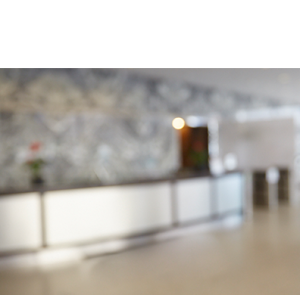