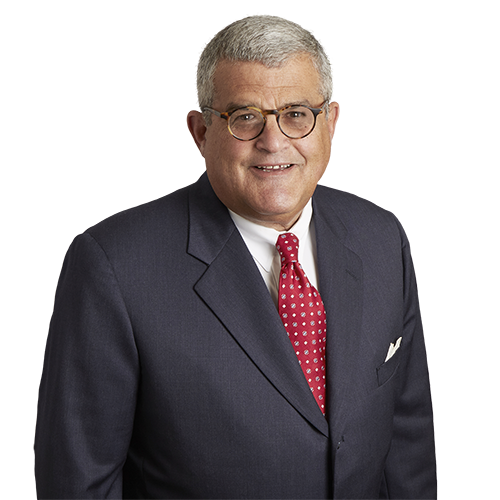 He has tried cases throughout Pennsylvania and has also been engaged as trial counsel in complex cases in Oregon, Ohio, New Jersey, Maryland and New York.  He has tried well over 100 cases in Philadelphia and has secured defense verdicts and favorable settlements in all but a few.

Peter is often asked to mediate or arbitrate complex cases.

Deeply committed to serving the legal profession, Peter dedicates his time to many professional organizations and committees. Notably, he is past chair of the Pennsylvania Supreme Court Civil Procedural Rules Committee and was a member of the Hearing Committee for the Disciplinary Board of the Supreme Court of Pennsylvania, Pennsylvania Governor’s Task Force on Medical Malpractice, and Pennsylvania Senate Select Committee on Medical Malpractice. For his service, Peter has received many accolades throughout his legal career. He is a fellow of the International Academy of Trial Lawyers, an invitation-only organization limited to 500 active fellows in the world, as well as the American College of Trial Lawyers, another invitation-only organization limited to top trial lawyers – one percent of the total population of lawyers. He is also a recipient of the Defense Research Institute’s Fred H. Sievert Outstanding Defense Bar Leader Award and is regularly ranked highly in a number of legal ranking publications.

Peter is an adjunct professor of law at the Drexel University Thomas R. Kline School of Law. Prior to joining Eckert Seamans, he was a shareholder in the firm McKissock & Hoffman, P.C.