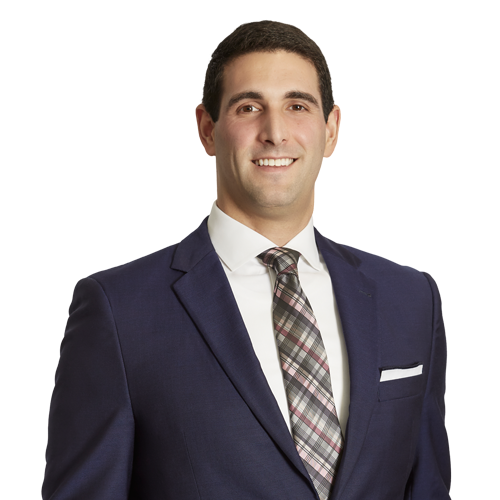 Eli is a civil litigator who works closely with clients to help them accomplish their immediate and long-term business and litigation goals. He has counseled and defended companies in a range of industries, including consumer products, energy, construction, finance, insurance, and real estate, and has handled cases in every stage of litigation—from pre-suit negotiations through trial—as well as on appeal. He also has experience defending government agencies in general-liability matters.

Eli appreciates the importance of understanding the needs and objectives of the companies he represents and the environments in which they operate. He constantly works to stay up-to-date on developments in clients’ industries, and shares this knowledge with clients through timely published updates and in-house trainings. As a member of the firm’s Mass-Tort and Product-Liability groups, Eli brings his familiarity with the relevant science, medicine, and regulations to assist with developing expert witnesses, and to counsel clients about opportunities to limit their litigation risk. While his practice recently has focused on guiding clients to an early resolution through strategic negotiations and motion practice, Eli has experience handling every phase of mass-tort and product-liability claims, and he continues to defend product manufacturers, raw material suppliers, contractors, employers, and property owners in complex exposure cases involving the alleged use, or presence of, asbestos, benzene, and talc.

In addition to his product and mass-tort work, Eli represents clients in a variety of business disputes, serving as a counselor and advocate both in negotiations preceding litigation and after a lawsuit has been filed. Among other areas, Eli has helped clients prosecute and defend against claims involving alleged breaches of contracts, the enforcement of non-compete provisions, and insurance audits and retractions. Eli has also helped clients respond to subpoenas, frequently resulting in the subpoena being quashed or withdrawn. In addition, Eli has represented developers, general contractors, and subcontractors in litigation arising from defective work or catastrophic worksite injuries and fatalities. He has successfully defended against tort and breach-of-contract claims, designed and executed strategies to enforce indemnification and additional-insured contract provisions, and handled related insurance-coverage disputes.