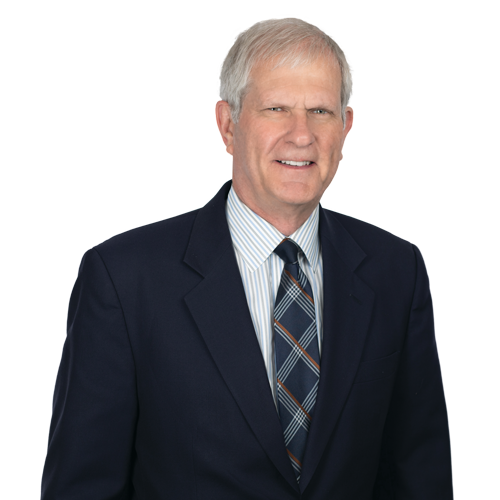 Ed Flynn has over 35 years of experience as a trial attorney in a wide range of matters. He has tried and argued cases in both federal and state appellate courts.  His current practice is heavily concentrated on patent infringement litigation, representing both patent owners trying to protect their intellectual property against theft or copying, and businesses who have been accused of infringing intellectual property of others.  Ed has litigated cases and negotiated license agreements involving various technologies, including those relating to semiconductor and memory devices such as DRAM, flash memory and SSDs, integrated circuits, and software applications relating to internet advertising and digital downloads.  He has represented clients in the federal district courts of multiple jurisdictions, as well as before the United States Court of Appeals for the Federal Circuit.  He also has extensive experience in Inter-Partes Review proceedings before the Patent Trial and Appeal Board of the USPTO.

Beyond his intellectual property litigation experience, Ed’s practice has included litigating large-scale construction and other commercial disputes, as well as fraud, insurance coverage, toxic tort, products liability, and death claims. Ed is also qualified as a mediator in matters before federal and state courts and arbitration tribunals.

Over the years, Ed has been involved in several pro bono and charitable organizations. He has participated in Attorneys Against Hunger, provided pro bono legal services for shelter residents, and served with the Arthritis Foundation to help raise money and awareness to fight against the ravaging effects of rheumatoid and other forms of arthritis.  He is also an elementary school reading mentor with Reading is FUNdamental Pittsburgh.

Ed loves being active and playing sports, particularly tennis and baseball. Having coached his kids in various sports for many years when they were young, he now takes great pleasure in how they have assumed the mantle with their own children, to whom he is equally devoted.