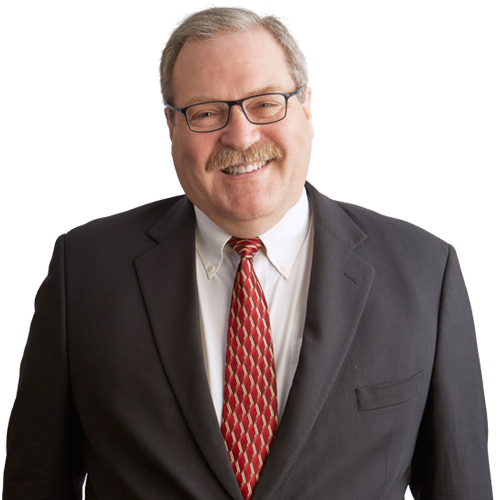 David Strasser primarily practices in the area of insurance coverage and commercial litigation. Since joining Eckert Seamans in 1998 and prior as an assistant general counsel for CBS/Westinghouse Electric Corporation, Dave litigated and managed a wide variety of environmental, toxic tort, and product insurance coverage claims and negotiated settlements in these matters.

He has extensive experience dealing with foreign and domestic insolvent insurers and is a member of the creditors’ committee of a number of insolvent London Market Companies.