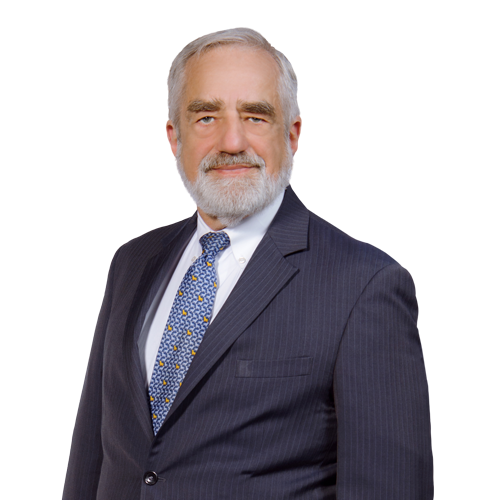 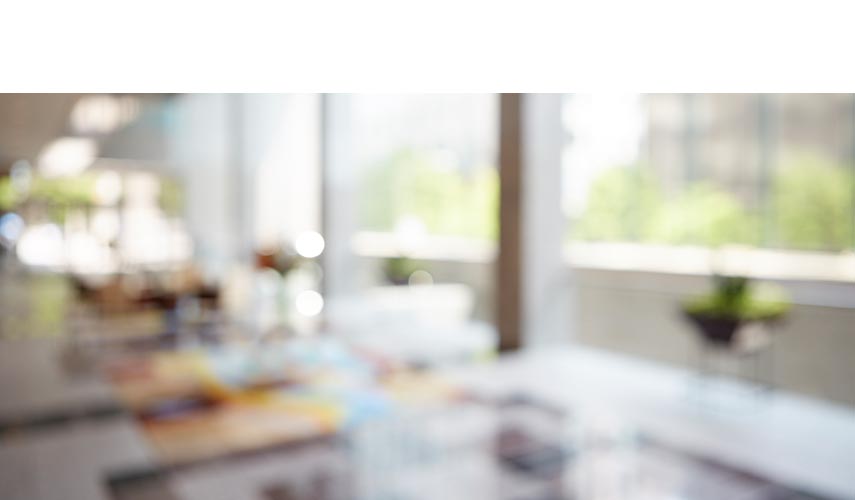 Bill Hurd specializes in federal and state appellate litigation, complex and high-stakes issues, and government and internal investigations.   He served as the first solicitor general of Virginia (from 1999-2004), and Bill has represented businesses under investigation by state attorneys general across the nation.

During his career, Bill has appeared on brief in more than 130 appellate cases and argued more than 50 times before federal and state appellate courts. His appellate victories covered a wide array of legal issues, including reversing the denial of a multimillion-dollar tax credit, securing educational benefits for children with disabilities, upholding statutory procedures for restoration of voting rights, and upholding “minute of silence” law for public schools, among many others.

In the U.S. Supreme Court, Bill has argued three cases, including the landmark decision in Virginia v. Black, 538 U.S. 343 (2008), upholding Virginia’s anti-Klan statute banning cross-burning with intent to intimidate, and another ruling that upheld the trespass policy of the Richmond Redevelopment & Housing Authority.

Widely recognized as a leading election law attorney, Bill previously served as chief counsel in the statewide election recounts for the Attorney General of Virginia in 2005 and 2013. He served as legal counsel to Virginia’s 2011 independent, bi-partisan Advisory Commission on Redistricting. He is also well versed in federal and state constitutional law.

In addition to practicing law, Bill is an adjunct professor at the Scalia Law School of George Mason University, where he teaches a course on the Establishment Clause and Free Exercise Clause.

Bill enjoys hiking, especially multi-day hikes, and he has hiked several well-known trails around the world, including the Inca Trail to Machu Picchu (Peru), the Laugavegur Trek (Iceland), and the Milford Trek (New Zealand).  Closer to home, he enjoys contemporary Spanish literature, serving as an adjunct professor at the Scalia Law School, and skeet shooting.

U.S. District Court for the Eastern District of Virginia

U.S. District Court for the Western District of Virginia

U.S. District Court for the Western District of Michigan

U.S. Court of Appeals for the First Circuit

U.S. Court of Appeals for the Sixth Circuit

U.S. Court of Appeals for the Ninth Circuit