Dominguez claimed that Yahoo violated the TCPA by sending unwanted text messages to his cell phone without his consent. Dominguez contended that the equipment that Yahoo used to send the texts qualified as an automatic telephone dialing system (“ATDS”), a necessary predicate for his TCPA claim. The TCPA defines an ATDS as:

equipment which has the capacity – (A) to store or produce telephone numbers to be called, using a random or sequential number generator; and (b) to dial such numbers.

Earlier this year, in a much-anticipated decision, the D.C. Circuit Court of Appeals rejected the FCC’s expansive interpretation of the TCPA. See ACA International v. FCC, 885 F.3d 687 (D.C. Cir. 2018). The D.C. Circuit held that the FCC’s rulings displayed a lack of reasoned decision-making and would lead to absurd results of “eye-popping sweep,” including that each and every smartphone in the United States would today be an ATDS because all smartphones would have the latent or potential capacity to dial numbers randomly or sequentially, by way of some new software or an app download.

Dominguez eliminates any uncertainty in the Third Circuit regarding the impact of ACA. The Dominguez Court recognized that ACA nullified the FCC’s inappropriately expansive interpretation of the TCPA. “Dominguez can no longer rely on his argument that [Yahoo’s system] had the latent or potential capacity to function as” an ATDS. Instead, in light of ACA, the Third Circuit held that Dominguez was obligated to prove that Yahoo’s system had the “present capacity” to send texts randomly or sequentially.

The Third Circuit concluded that Dominquez failed to do so. Dominguez had submitted multiple expert reports, but those reports asserted, in essence, that, because Yahoo’s system used computers, those computers had the present ability to be reprogrammed to do something that Yahoo’s system was not then designed to do – send texts randomly or sequentially. The Third Circuit rejected those reports as inadequate and in conflict with ACA. Accepting those opinions as sufficient to qualify Yahoo’s equipment as an ATDS would mean that every smartphone and computer would qualify as an ATDS, a result that ACA rejected.

According to the current FCC chairman, the TCPA has long been the “poster child for lawsuit abuse.” ACA went a long way toward limiting those abuses. Dominguez will help in that effort.

This TCPA Alert is intended to keep readers current on matters impacting TCPA-related law and is not intended as legal advice. If you have any questions, please contact Kevin P. Allen, Louis A. DePaul, Michael P. Pest, or any other attorney in Eckert Seamans’ TCPA Group with whom you have been working. 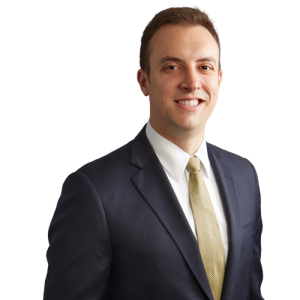 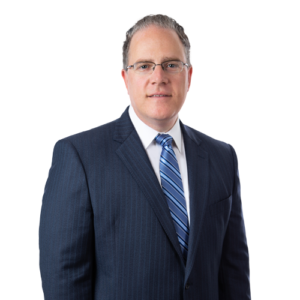