The Department, in its news release, indicates that the “new regulation will expand eligibility for overtime to 143,000 people and strengthen overtime protections for 251,000 more.”

Pennsylvania’s overtime rules have not been updated in more than four decades.  Currently, Pennsylvania overtime rules are superseded by federal rules that set the salary threshold at $455 a week and $23,660 a year.  Under the final rule, the state threshold for salaried executive, administrative, and professional workers would eventually rise to $875 a week and $45,500 a year over a period of three years, and then automatically adjust every three years as follows:

As recently explained by our colleagues in a September 2019 alert [View September Alert], the Wage and Hour Division of the U.S. Department of Labor announced its final rule, effective January 1, 2020, which increases the federal standard salary level threshold from the $455/week and $23,660/year to $684/week and $35,568/year.

Pennsylvania’s new rule will increase to comply with the new federal rule in 2020, but will then exceed the federal thresholds.  In its news release, the Department acknowledged the new federal threshold would “make 61,000 Pennsylvanians newly eligible for overtime” but argues that it “does not believe the new U.S. DOL rule truly reflects what Pennsylvanians are being paid.”  The Department further states that its minimum salary thresholds will make an additional 82,000 workers in Pennsylvania eligible for overtime.

The revised overtime rule advanced by the Wolf administration is opposed by business groups that are continuing to push against the rule and encouraging IRRC to reject it.  A primary concern among opponents is the compliance issues that will be faced by employers beyond 2020 when the federal and state overtime rules are no longer aligned.

Specifically, the FLSA requires that employers comply with more favorable state and local laws.  As such, when an employer is subject to both federal and state standards, the employer must apply a hybrid set of standards by comparing and ascertaining which standards are more favorable to employees amongst the laws.  Such requirements will likely lead to confusion and discrepancies in application of the law by employers.

The public meeting date for the final regulation is currently scheduled for November 21, 2019.  If approved by IRRC, the regulations will be published as final shortly thereafter with a proposed effective date of January 1, 2020.  In the interim, employers are encouraged to review existing policies and consult with their labor and employment counsel to ensure compliance with federal and state wage and hour laws.

This Labor & Employment Alert is intended to keep readers current on developments in the law, and is not intended to be legal advice. If you have any questions, please contact authors Michael McAuliffe Miller at 717.237.7174 or mmiller@eckertseamans.com, Tricia S. Springer at 717.237.7189 or tspringer@eckertseamans.com, or any other attorney at Eckert Seamans with whom you have been working. 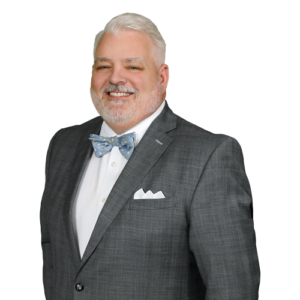 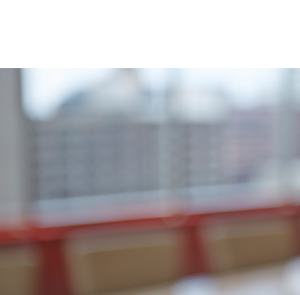 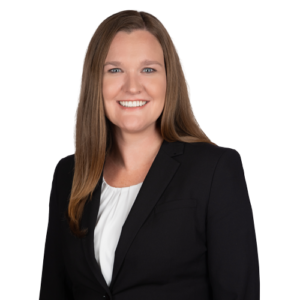