The Wage and Hour Division of the U.S. Department of Labor has announced a final rule, effective January 1,
2020, which will modify the “white collar” overtime exemptions applicable to executive, administrative, and
professional employees. The Department received over 116,000 comments during the rulemaking process
and expects the final rule to result in over 1.3 million employees becoming eligible for overtime compensation.
The Department’s final rule will bring the following changes:

The final rule will take effect on January 1, 2020. In the interim, employers are encouraged to review existing
policies and consult with their labor and employment counsel to ensure compliance with federal and state
wage and hour laws.

This Labor & Employment Alert is intended to keep readers current on developments in the law, and is not intended to be
legal advice. If you have any questions, please contact authors Michael D. Jones at 215.851.8461, or any other attorney
at Eckert Seamans with whom you have been working. 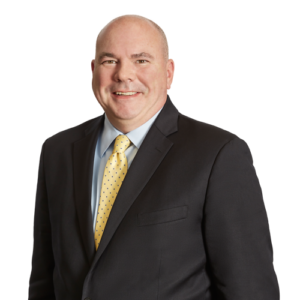