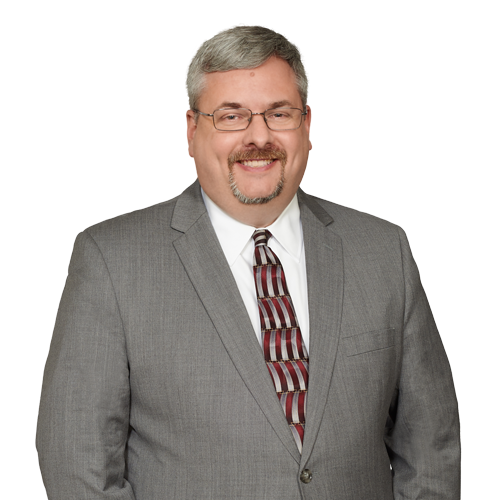 Scott Aftuck has over 20 years of experience handling a wide range of civil litigation matters, appeals, and construction law. He represents clients in federal and state court as well as administrative proceedings, arbitration, and mediation.

U.S. District Court for the District of Massachusetts

U.S. Court of Appeals for the First Circuit