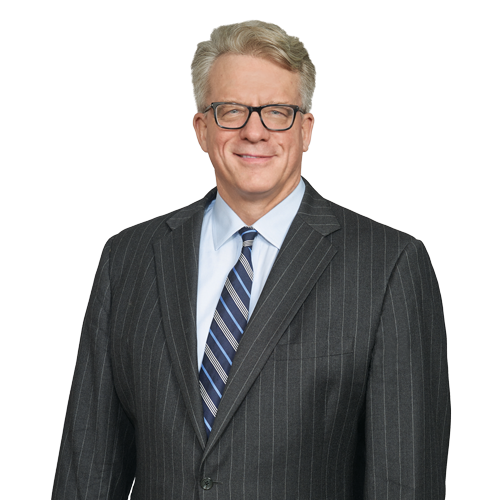 Erik Frick is a seasoned litigator and trial lawyer who works with companies in regulated industries, such as pharmaceutical, medical device, and manufacturing, among others, to develop and execute strategies to address and exit large-scale, high-profile litigation. He represents clients in complex disputes including those involving product liability, mass torts, business torts and contract disputes, and risk management. He has tried cases in federal and state courts and before arbitration panels.

Erik previously served in associate general counsel, compliance officer, and litigation counsel roles for Biogen, a multinational biotechnology company that specializes in the discovery, development, and delivery of therapies for the treatment of neurological diseases.

U.S. District Court for the District of Massachusetts