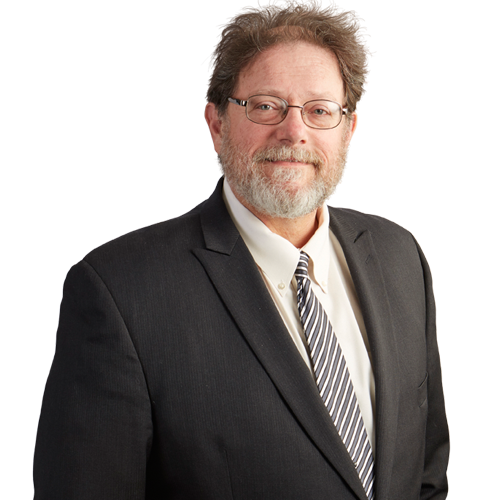 Ed Dunham practices in the area of commercial litigation with an emphasis in construction law. He represents contractors, subcontractors, and owners on both public and private projects. Ed counsels and assists clients with the negotiation and administration of construction contracts and in dealing with the claims that often arise on major construction projects.

Ed also represents banks in commercial foreclosures and workouts, particularly where there are construction issues involved.