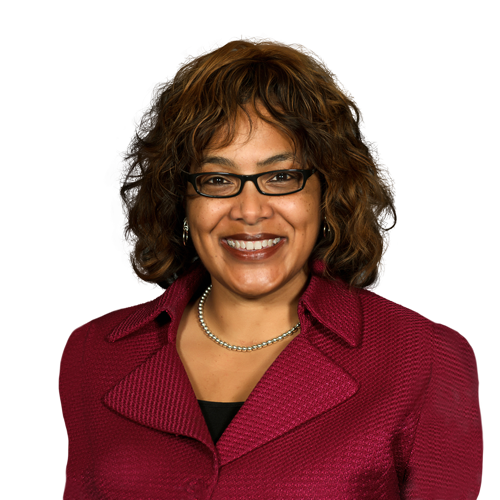 April M. Byrd is an accomplished trial attorney who has handled cases in a wide range of practice areas, including product liability and mass torts, business disputes, toxic tort, and white collar. A former federal prosecutor, April has defended companies and executives against investigations and prosecutions conducted by federal and state governments, organized and directed complex internal investigations, and advised clients on various compliance issues.

April’s extensive trial experience includes her tenure as an Assistant United States Attorney at the United States Attorney’s Offices for the Districts of Delaware and Washington, D.C., where she successfully first-chaired numerous federal jury trials and state jury and bench trials in a variety of complex prosecutions, including high-profile political corruption cases. As an AUSA, April also successfully defended numerous federal appeals, including an appeal to the Third Circuit that resulted in a favorable ruling on an issue of first impression. April began her career as a trial attorney in the Civil Division of the United States Department of Justice, where she defended multi-million dollar tort litigation brought against the United States in federal courts throughout the country.

April is active in the professional development of junior attorneys and law students, with an emphasis on trial and oral advocacy skills. She regularly serves on the faculty of trial advocacy programs, and has been an adjunct professor of trial advocacy at Villanova University School of Law for many years.

April’s leadership extends beyond her law practice into prominent roles of professional organizations, including President-Elect and Counselor of the J. Willard O’Brien Villanova Law American Inn of Court and past service on the editorial board of the Philadelphia Bar Association’s publication, The Philadelphia Lawyer.  In 2014, she became a Fellow of the Leadership Council on Legal Diversity. April is also involved in her community in various organizations, including the National Association of University Women Suburban Philadelphia Branch, of which she was a charter member.  She is the proud mother of a rising fifth-grader.

U.S. Court of Appeals for the Sixth Circuit