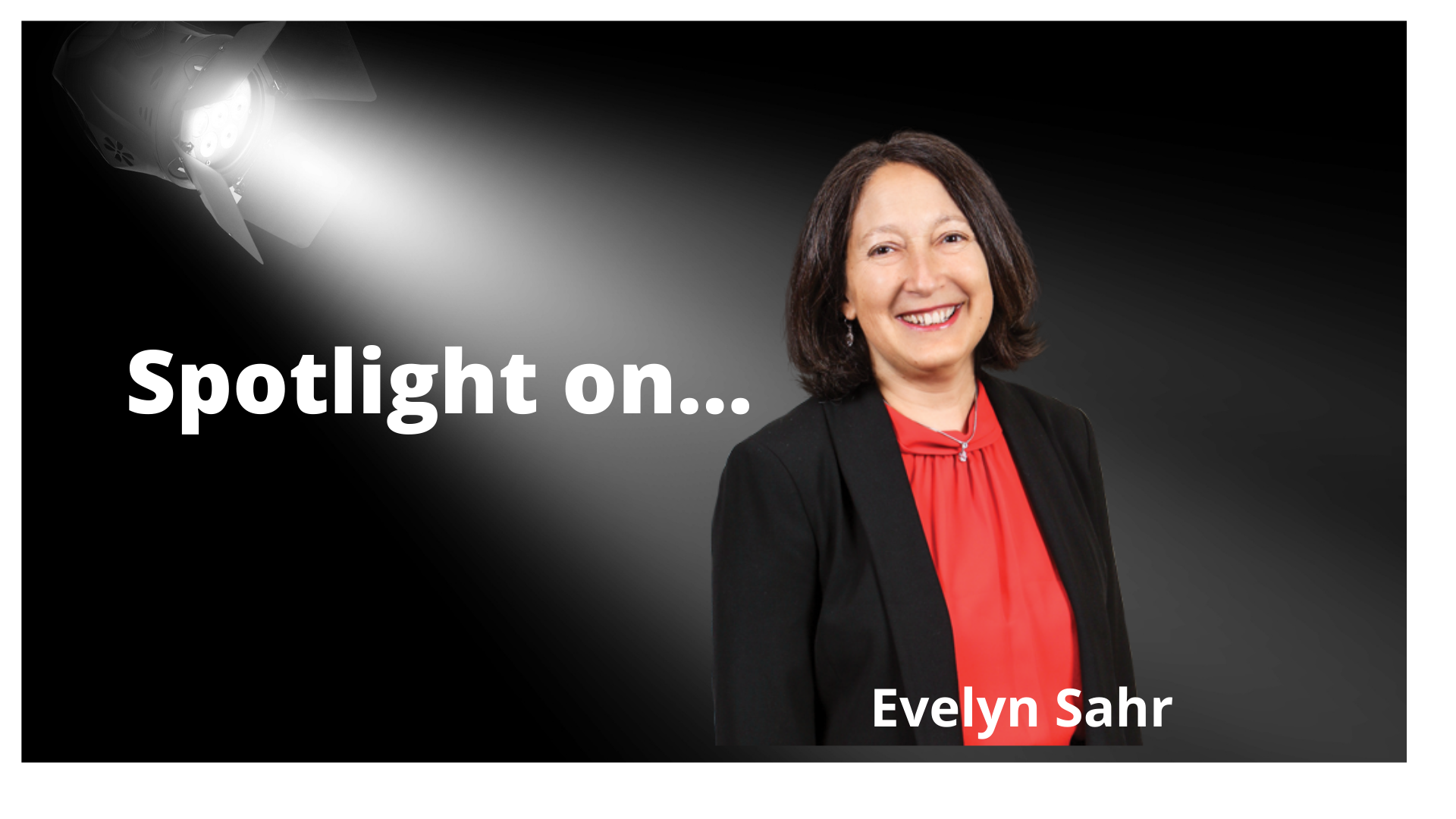 Evelyn Sahr is Chair of Eckert Seamans’ Aviation practice. She was raised in northern Virginia as the eldest of three children, and virtually everyone in her family is a teacher. She met her husband in the elevator of the Justice Department, where they both worked. They raised two children in Bethesda, Maryland, neither of whom are lawyers or teachers!

Evelyn is a widely respected expert in aviation law. She is Co-Chair of the American Bar Association’s Forum on Air and Space Law Committee on Consumer Protection and Antitrust, is past President of the Washington, D.C.-based International Aviation Club, and is regularly recognized in Chambers USA for her national work in Transportation Law. Evelyn regularly represents foreign and domestic airlines and other transportation entities before a myriad of federal agencies. Her representation includes obtaining licenses and other operational authorizations from U.S. regulatory agencies for passenger and cargo service providers, advising on foreign ownership requirements, code sharing, open skies, passenger rights and tarmac delays, preparing regulatory comments and handling safety, security, and advertising enforcement proceedings. Previously, Evelyn was a trial and appellate attorney with the Civil Division of the U.S. Department of Justice.

What was your favorite vacation?

What song instantly puts you in a good mood?

What is one thing people would be surprised to know about you?

A journalist — I majored in journalism (and economics) at UNC

What former job have you had that would surprise people?

Drug clerk at a pharmacy

When I was a newbie lawyer

The last TV show I binge-watched was

Only Murders in the Building

I love to hike, read, and garden

The talent I wish I had is

To play piano and guitar and to be able to sing

In view of Women’s History Month, who is a woman you admire and why?

Katherine Johnson, the American mathematician whose calculations of orbital mechanics as a NASA employee were critical to the success of the first and subsequent U.S.-crewed spaceflights. She calculated launch windows and emergency return paths for Alan Shepard and John Glenn. I am amazed she was able to pursue a successful career in math as an African American woman in the 1950s and 1960s. I was very good at math as a little girl but never knew I could earn a living in math.