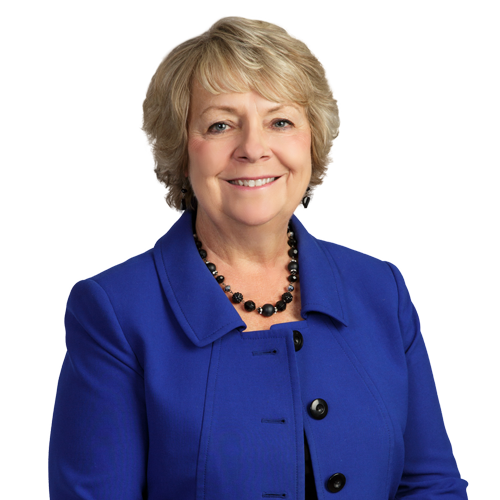 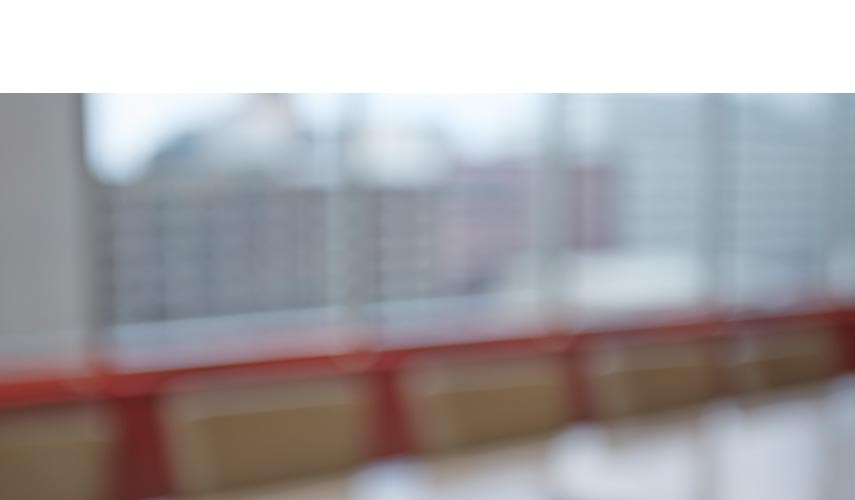 Karen Moury represents and counsels clients on various issues related to public utility, energy and administrative law. She has been in private practice since 2014, representing companies before the Pennsylvania Public Utility Commission, other government agencies in the Commonwealth, regulatory utility commissions in other states, and in appellate courts.  During this time, she has handled matters involving applications, consumer complaints, investigations, enforcement actions, smart meter deployment, regulatory compliance, and utility rate proceedings.  Karen obtained experimental services authority from the PUC allowing a transportation network company to lawfully provide ridesharing services throughout Pennsylvania before a statewide law was enacted.  She has also represented electric suppliers in high-profile litigation initiated by the Pennsylvania Office of Attorney General, Office of Consumer Advocate, and PUC’s Bureau of Investigation and Enforcement.

Karen has over 30 years of state government and administrative law experience, including 16 years in executive and management level positions. Immediately prior to entering private practice, Karen served as director of regulatory operations for the PUC. In that role she oversaw the day-to-day operation and administration of seven bureaus performing legal, technical, and policy functions for all industries regulated by the PUC—electricity, natural gas, water, telecommunications, and transportation.  In addition, Karen led the Office of Competitive Market Oversight.

While serving the PUC, Karen also held positions of deputy chief counsel and assistant counsel in the law bureau, where she provided legal advice on a variety of public utility matters and represented the commission before state and federal courts. Between positions at the PUC, she worked for the Office of Small Business Advocate, representing the interests of small business customers in rate, restructuring, and other proceedings before administrative law judges at the commission.

Karen’s career with the Commonwealth of Pennsylvania began in the Department of State, where she served as counsel to several licensing boards within the Bureau of Professional and Occupational Affairs.