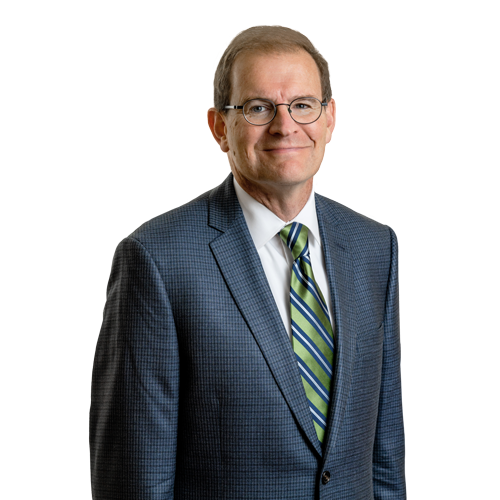 John Desper is a registered Patent Agent with extensive background in chemistry, including but not limited to: organic, pharmaceutical, instrumental, and materials chemistry. Over the last several years, John has engaged in many areas of patent practice, including the preparation and prosecution of patent applications, execution and interpretation of patent- and non-patent literature searches, and crafting of reports directed at issues of freedom-to-operate, invalidity, and patentability. John has provided scientific expertise for attorneys on matters of diligence, regulation, and licensing.

Prior to joining Eckert Seamans, John served as patent agent with a boutique Midwestern law firm. John’s docket included a wide array of small-molecule pharmaceutical candidates, a number of which are advancing in the clinical and regulatory pipeline. John has also contributed to various aspects for a number of ongoing biopharmaceutical projects. John collaborated with professionals handling a range of roles in research and development, including bench chemists, clinicians, innovators, foreign associates, and licensing partners and their representatives.

John’s educational background provided him a strong foundation for both practical bench-level organic chemistry and the more quantitative aspects of modern analytical and instrumental chemistry. John’s experience with supervising, managing, and supporting graduate-level research, along with teaching undergraduate and graduate students, has nurtured a respect for the importance of both teamwork and interpersonal communications in all aspects of technological endeavors.