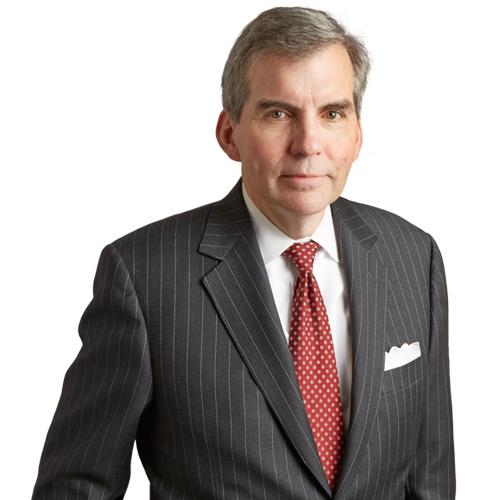 Jeff dedicates his time to serving the community and the legal profession, including recent service on the boards of Legal Aid of Southeast Pennsylvania, Community Impact Legal Services, Upper Uwchlan Township Municipal Authority, Advisory Committee to Villanova University Paralegal Program, the Editorial Board of The Legal Intelligencer, Zone Nine Delegate to the Pennsylvania House of Delegates, and the Chester County Bar Association Board of Directors. He currently serves on the Pennsylvania Bar Association Professional Liability Committee.

For the last 10 years Jeff has written a monthly column on legal professional liability issues for a PBA journal, for which he has received a PBA Board of Governors’ 2013 PBA Special Achievement Award.

Prior to joining Eckert Seamans, he was a shareholder in the law firm of McKissock & Hoffman, P.C.

U.S. District Court for the Middle District of Pennsylvania

J.D., The Dickinson School of Law of The Pennsylvania State University, 1978