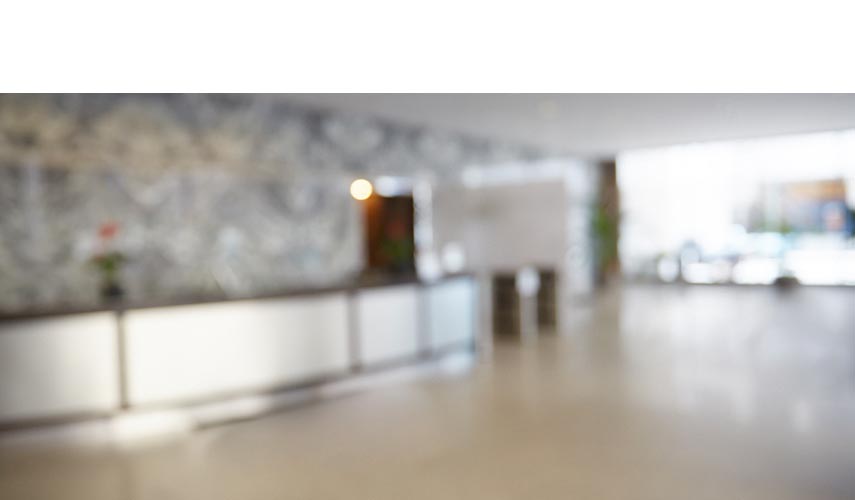 Gary frequently represents clients in statutory proceedings before the Delaware Court of Chancery, such as actions for judicial dissolution, demands for books and records, actions to compel annual meetings of shareholders, and actions for indemnification and advancement. Gary also regularly serves as local counsel in large patent actions. In addition to his litigation experience, Gary often advises companies and their boards with respect to a broad range of corporate governance issues as well as statutory compliance with state and federal consumer protection and employment laws. He has also represented companies and their officers in a number of administrative proceedings, including those before the Equal Employment Opportunity Commission, Delaware Department of Labor, Public Employee Relations Board, Delaware Insurance Commissioner, and Delaware Tax Appeal Board.

U.S. District Court for the District of Delaware