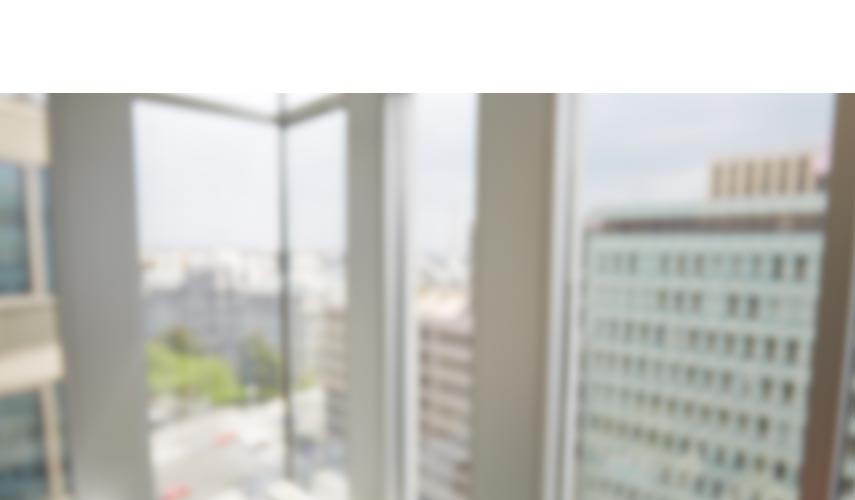 Ezra focuses his practice on the defense of product manufacturers, raw material suppliers, contractors, landowners, and employers in toxic tort claims involving chemical burn and other exposure claims, including benzene talc and asbestos. He also litigates employment discrimination, breach of contract, restrictive covenant, and insurance coverage cases, as well as trusts and estates matters in the New York Surrogate’s court.

Ezra has successfully litigated a wide variety of complex procedural and evidentiary issues, including those relating to apportionment of liability to joint tortfeasors in multi-defendant actions at trial. He has spoken at a public conference on hearsay exceptions which could be used to admit prior interrogatories and corporate representative transcripts against settled co-defendants under the New Jersey Rules of Evidence. Through relentless preparation and deep knowledge of evidentiary and procedural rules, Ezra routinely and successfully handles matters in the courts of the States of New Jersey and New York, as well as the United States District Court for the Southern District of New York, Eastern District of New York, and District of New Jersey.

Ezra also has experience in appellate law, having obtained two complete reversals of dispositive motion denials in the New York Supreme Court. He drafted the appellant’s brief and orally argued the matters before the First and Second Department of the New York Appellate Division.

An avid player and student of chess, Ezra applies disciplines learned in the game to his practice, believing that every stage of litigation presents opportunities to build tactical advantages and also serves as an inflection point to reassess the parties’ relative negotiating positions. In less strategic pursuits, he is a long-suffering New York Jets fan.