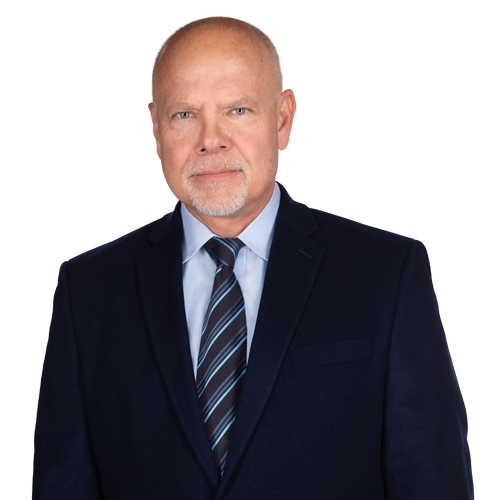 He currently serves as the Lawrence Township Municipal Attorney and has served as real estate counsel for the Diocese of Trenton since 1987.

Prior to entering private practice, David served as a judicial clerk to the Honorable L. Anthony Gibson of the Superior Court of New Jersey, Chancery Division, during the 1982-1983 court term.