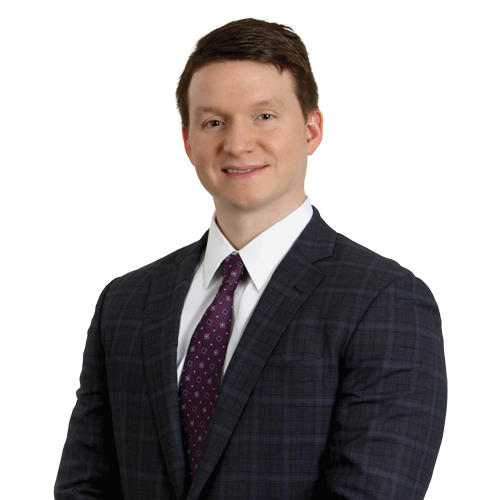 Daniel Smith primarily focuses his practice in the areas of mergers and acquisitions and general corporate counseling. He assists clients with all aspects of mergers and acquisitions across a number of industries, including international companies, private equity funds, and others. He also drafts supply, distribution, and other complex commercial agreements for major corporations and advises clients on sophisticated corporate formation and governance matters.