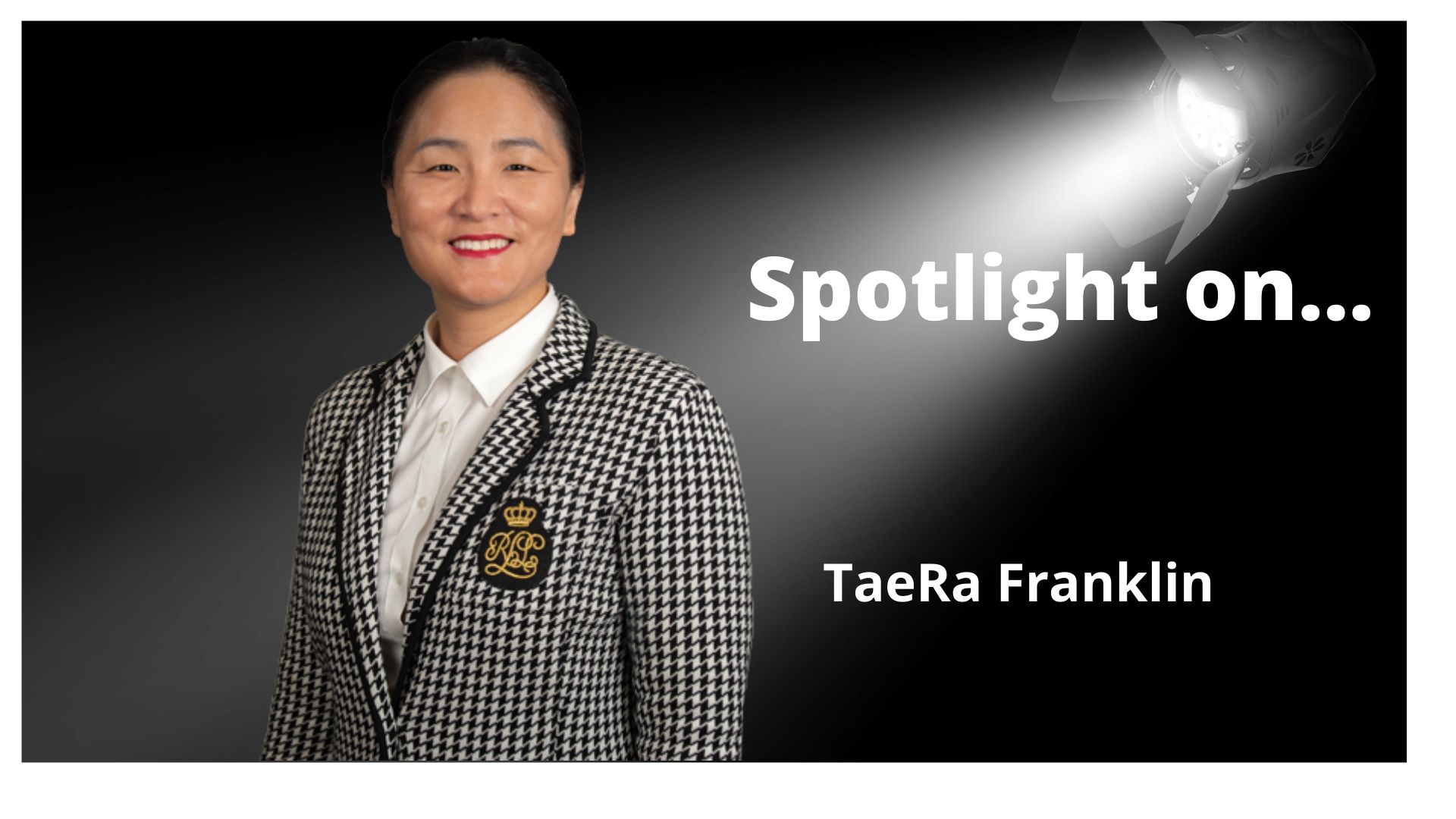 TaeRa Franklin joined the firm’s White Plains office in 2019. She was born and raised in South Korea and came to the United States as a foreign exchange student while in high school, to a small town in Minnesota. Upon graduation, TaeRa attended the University of Saint Thomas in Saint Paul, Minnesota, where she met her husband. After graduating from the University of Saint Thomas, together, they relocated to New York City for her husband’s work. While there, TaeRa attended Yeshiva University School of Law and began her career in law.

After practicing bankruptcy law for over ten years, TaeRa pivoted to intellectual property law, earning an electrical engineering degree from The Grove School of Engineering, City College of New York. She now focuses her practice on patent preparation and prosecution, and patent litigation. TaeRa prepares and prosecutes U.S. and international patent applications in the electrical, electronics, software, optics, electromechanical, and computer fields, and litigates patent matters before the Patent Trial and Appeal Board, Internal Trade Commission, and District courts.

What is the best advice you’ve been given?

If life gives you lemons, make lemonade. The first time that I heard this was when I was in high school in Minnesota. I injured my foot and could not play sports for a few months, so I spent my time reading my way through the library, and my English improved substantially during that time.

What three things are always in your fridge?

Ketchup, kimchi, and mustard. There is no food issue that cannot be solved with those.

What movie could you watch over & over again?

Roman Holiday. I watched this movie when I was young with my mom and sisters. At that time, Korean TV stations ran “Weekend Master Movies” late on Saturday nights. My father was working abroad. My mom and sisters were all busy throughout the week, but we would all gather together before the TV and watch a movie as a family. My mom loved Audrey Hepburn and Gregory Peck. She kept saying that she wanted to visit the places in the film.   After that movie, I came to the U.S. This movie reminds me of the last time my family was together, my mom’s smiles, and our plans to visit Italy.

From the time I was a small child, my mother always said, “TaeRa will be the attorney in our family.” I am not sure why she said that, but I have always wanted to be an attorney for as long as I can remember.

What is your most treasured possession?

Woodpecker. I used to talk non-stop when I was younger.

When I began my career

I worked as a law clerk at a U.S. Bankruptcy Court. My second job was as a bankruptcy specialist for the New York City Law Department. I was assigned a case that involved a multifamily property that had countless housing violations and was occupied by low-income families. I moved to dismiss the case out of the bankruptcy protection so that the administrator would continue to control the properties according to the local ordinances. It was one of the first times I appeared in court solo, and I was so nervous that I memorized the entire brief and the exhibits verbatim. It went well, and the court ruled in accordance with our motion. When I was walking out of the courtroom, I was unexpectedly surrounded by dozens of smiling faces that were thanking me and shaking my hand. It was the tenants of that building, thanking me for getting the ruling, which meant they would be able to stay in their apartments and not be evicted for unsafe conditions in the building. I did not know that they were in the courtroom during the hearing. It was a rare time when I saw the direct impact of my work having a real, very positive impact on individuals’ day-to-day existence. Whenever I think back about that day, I am happy to have made them happy.

The last TV show I binge-watched was

A different practice area that intrigues me is

Cybersecurity law. It would be interesting to work with cybersecurity professionals to protect people’s privacy and rights in this digital age.

Benjamin Franklin to hear his thoughts on the Internet and AI. Albert Einstein to listen to his views on Quantum computing. P.G. Wodehouse to share some funny jokes and stories.

Do unto others as you would have them do unto you.

In view of Women’s History Month, who is a woman you admire and why?

The woman I admire most is my mother. She was raised in South Korea at a time when it was much poorer and more rural than it is now. She did not have the advantages of education and financial security that South Koreans enjoy today. However, she was determined that all of her children would get the education necessary to have opportunities she never had.