Stay at Home Even After COVID-19: Pennsylvania Corporations Can Increase Their Chances of Litigating at Home

In the United States, it is the plaintiff’s prerogative to choose the court in which to file a lawsuit, at least among proper fora absent contractual provisions that designate a specific venue. Occasionally, due to variances in procedural laws across jurisdictions and the fact that certain jurisdictions tend to be more plaintiff-friendly than others, one forum will pose a strategic advantage for the plaintiff. Absent a clear benefit to litigating elsewhere, it may be no surprise that plaintiffs often choose the convenience of litigating close to home where possible.

There is no bright-line test for specific personal jurisdiction and the decision whether a defendant has the requisite minimum contacts with the forum state is universally a fact-specific inquiry that involves counsel analogizing the facts of the case to other cases. As with many areas of law, where a case is similar to previously litigated cases, the outcome is more predictable. 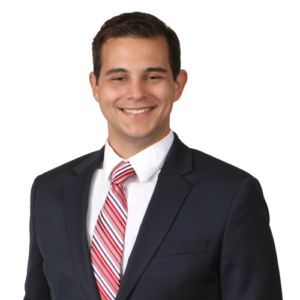 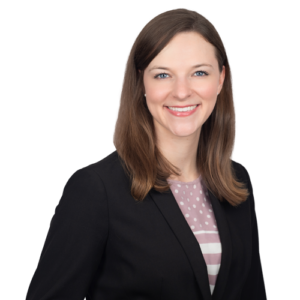